Equity investments are the key to a strong market presence. This strength benefits the companies in not only the group, but also the customers in particular.
Format Werk GmbH > Participation
Interview

Up to now the beginning of term business has been positive for Staufen - the store has closed down
WURMLINGEN - Since the takeover of Staufen in May there has been a lot going on in the local company: The shop was closed on 1 September and the offices are currently being modernised and machines are being overhauled. A new range is to be presented in October 2019. Thomas Gillesberger, Staufen's Managing Director, explained how the business at the beginning of the school year had gone so far in an interview with the editor Alexandra Schneid 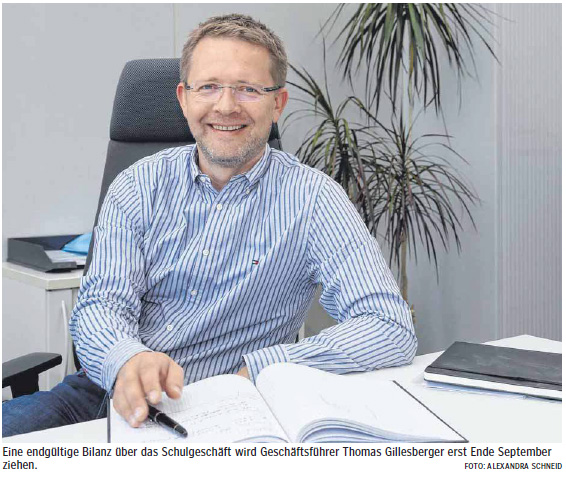 Thousands of pupils in Bavaria and Baden-Württemberg have been back at school for a few days now. Did Staufen do during the beginning of school? We are delighted so far, sales have been stable. After the takeover, no major customers have left; they remain loyal to Staufen and will in the future also be involved in the development of the product range. We will draw up a final balance sheet on the school business at the end of September.

In which region does Staufen have the most valuable customers for exercise books, school and painting blocks and other school materials? Although Staufen products are sold throughout Germany, Bavaria and Baden-Württemberg are our two most critical federal states. This is where the brand is most strongly represented.

The Bavarian and Baden-Württemberg pupils will go back to school starting in September. When does school start for Staufen? We deliver a lot of our supplies in May and June. This means, of course, that the production is already busy in the months before to have everything sufficiently available in early summer. The retailers already stock up well with exercise books at the end of the school year, because primary school pupils often receive a list of requirements for the coming school year at the end of the school year. For secondary schools, this is communicated over the first days after the start of school. Our sales show a small peak at the end of school, and another bigger one as school starts.

There are also other things going on at Staufen. There's a construction site just outside the front door. This is because we closed our store on September 1st since it wasn't carrying itself. The shop only went well at the beginning of school. Admittedly, the time of the closure was not favourable so shortly before the start of school, but unfortunately, due to the necessary reconstruction, it was not possible to change the plan.

What will happen to the shop and the remaining products? We will convert the retail space into offices. All employees should work on one level. Furthermore, a showroom will be created in which all our products are going to be exhibited. We will donate the rest of the shop's products to schools and social projects.

Which projects will you be tackling in the near future? Over the next few months, we will be investing around EUR 1.2 million in fire protection, machine modernization, office conversion and IT infrastructure. In a second step, the brand range will be revised and refreshed.

What's the schedule for that? Our plan is very ambitious. The fire protection measures are currently being implemented, and the offices are being modernised. In autumn every single machine will be overhauled. We'll probably be spending ten to twelve weeks on this alone. By spring 2019, the focus will be on installing a quality management system and converting to the new IT systems. The outside facilities were also redesigned, and the company building was given a fresh coat of paint. Everyone should see that something is happening at Staufen: We want to grow! That's why we will be hiring more people soon. Applications for warehouse employees and machine operators are currently very welcome.

You mentioned that Staufen wants to launch new products on the market. How far are the developments? In a first step, we will optimize, reduce and make our product range available - which comprises about 4000 articles. This means that at least 99 per cent of our goods can be delivered at any time. Previously, the rate was significantly lower. At the same time, new layouts are planned. We will change a lot and present our new product range in October 2019. The optimised Staufen products will be available in stores starting in January 2020.
© 2018 Schwäbisch Media Digital GmbH & Co. KG, Freitag, 14.September 2018 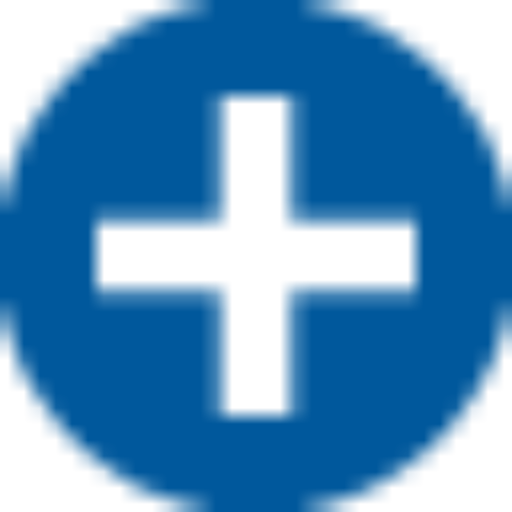 Deutsch
We, the Format Werk GmbH (Registered business address: Austria), would like to process personal information with external services. This is not necessary for the use of the website, but allows us to interact even more closely with them. If desired, please make a choice: